Past pupil Victoria McClements was cast as the lead role in a short film on mental health, which was reviewed by World Health Organisation staff.

An internal jury presided over by WHO’s Director of Mental Health and Substance Use, Dévora Kestel, selected ‘Grounding’ alongside three others to be showcased as part of the WHO’s Mental Health Film Prize.

We wish the film every success in the final stages of the voting. 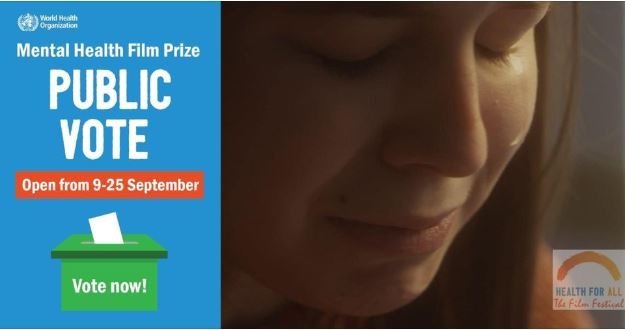