In the month of March, Year 13 History pupils, Jenna Harte, Darcy Kennedy and Sarah McClean attended multiple events over zoom led by the Holocaust Educational Trust on ‘Lessons from Auschwitz’. This has offered our pupils the unique opportunity to learn about the history of the Holocaust, accessing artefacts, text, film and virtual explorations of Auschwitz-Birenau Memorial and Museum. Our students have had the opportunity to consider the individuals whose lives were affected by the Holocaust and how it is relevant today. They have also had a unique experience of speaking with a Holocaust survivor: Eve Kugler.

Our pupils told us that…
‘Eve made her experiences clear taking us through her life from her birth in 1931 to being taken to New York in the USA to flee from persecution. She made it clear that “You cannot determined what a Jewish person looks like, we come in all shapes and sizes”. She stated that she always views herself as Jewish before German, showing pride in her identity and showing that the Nazi’s couldn’t break her individuality. She provided us with images of Nazi propaganda and translated them from German to English. One example stated “Germans don’t buy from Jews, Germans don’t give your money to Jewish Businesses, Lawyers and Doctors”. She showed us photos of her family, home, her orphanage where she hid in France. This showed the personal impact and made each figure (6 million) much more humanised, giving us a greater insight and understanding into the events of the persecution.'
We want to thank our pupils for their commitment and engagement, Eve Kugler for sharing her personal story and enlightening our pupils and the Holocaust Educational Trust for their outstanding programme in which has enriched the lives of our pupils by equipping them with the skills and knowledge to actively make a difference in the future. 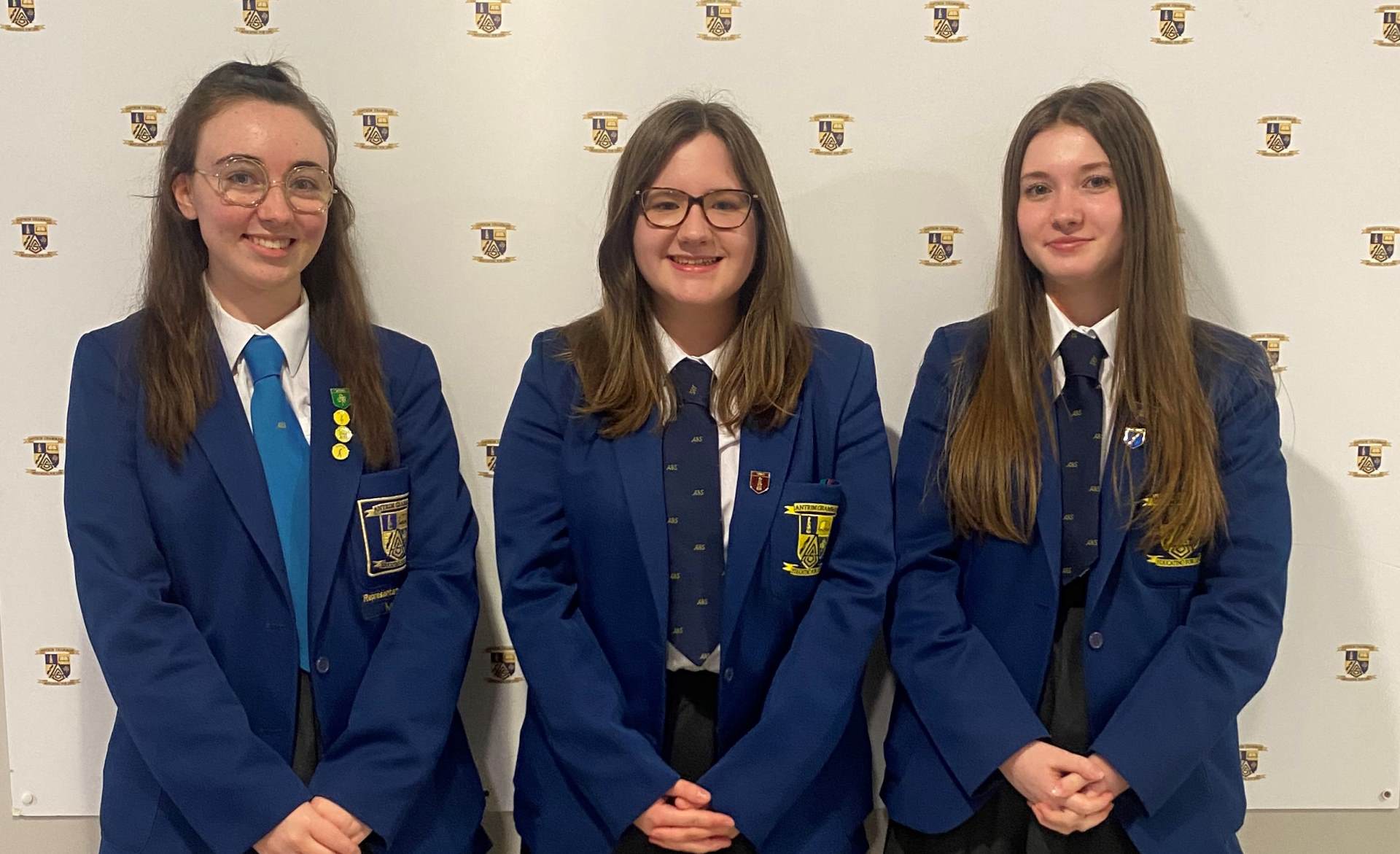