Antrim Grammar Rugby Club has seen a recent boost in success as of recent as Director of Rugby, Mr Orr launched the new AGS rugby programme in the junior school last year.

AGS rugby are building a culture of ‘The power of many is greater than the power of one’. The AGS rugby programme consists of player development in which core skills, enjoyment and participation are focused on. The programme also consists of an optional athletic development session in which boys can go to the gym and work with highly skilled personal trainer, Michael Duncan to become more physically confident.

At AGS we measure success in more ways than just results - we have seen the sport grow in both player numbers and coaching staff, and the participation levels have increased at whole school level. In Junior Rugby, we incorporate the schools 3 C’s and LORIC program to develop our young players into better people through the sport of rugby.

We have seen the implementation and growth of our Junior Girls rugby this season which has been led by Ulster Rugby coach Neve Jones and Rhys Cobain. There have been nearly 40 girls from Years 8 to year 10 training after school, which is the most Antrim Grammar School has ever seen. We are hoping to enter tournaments and blitzs in the summer term. (Picture: u12 girls at their first game vs St Benedicts) 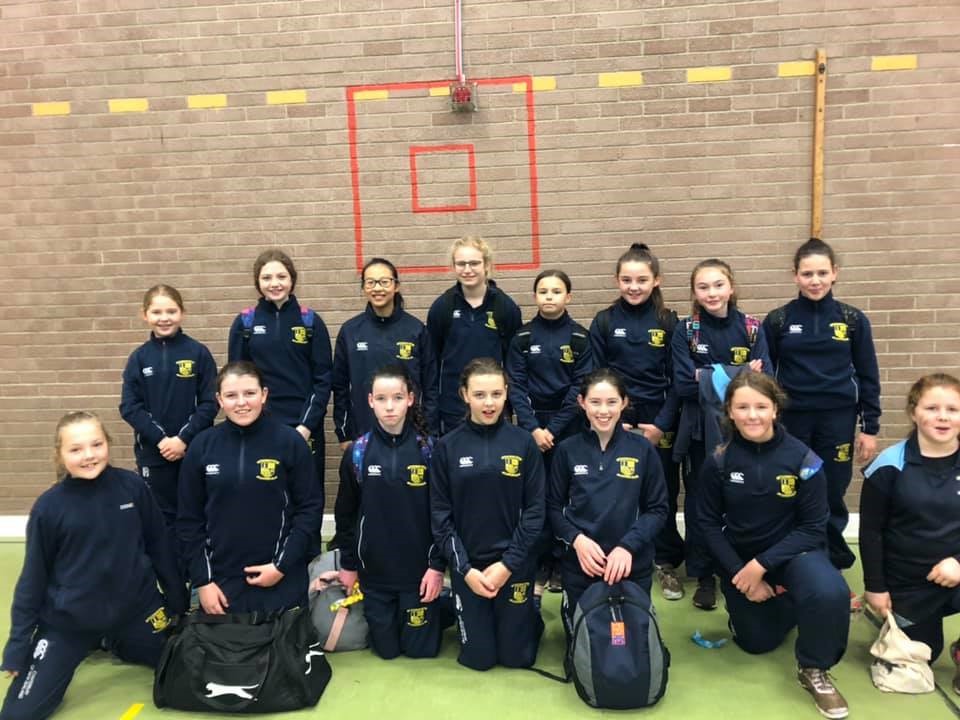 Our U12 boys, who are led by Mr Marshall and past pupils Daniel Allen and John Adair, have recently been involved in an Ulster Rugby programme which will run for the full season. Ulster Rugby coaches, Chris Galway and Neil Alcorn have been overseeing this and it has been extremely beneficial for our players. The programme is player gauged at centred development with an aim to deliver excellence in rugby. Our u12s are 1 of 8 teams selected in the country to take part, which is a massive achievement. The u12 boys have been achieving the most training numbers for a single year group in the school with over 30 boys at after school sessions. Even in their short time in the programme the u12 boys have picked up wins against Carrick Grammar School and Parkhall College. (Picture: u12 squad at the Meadowbank ulster rugby blitz) 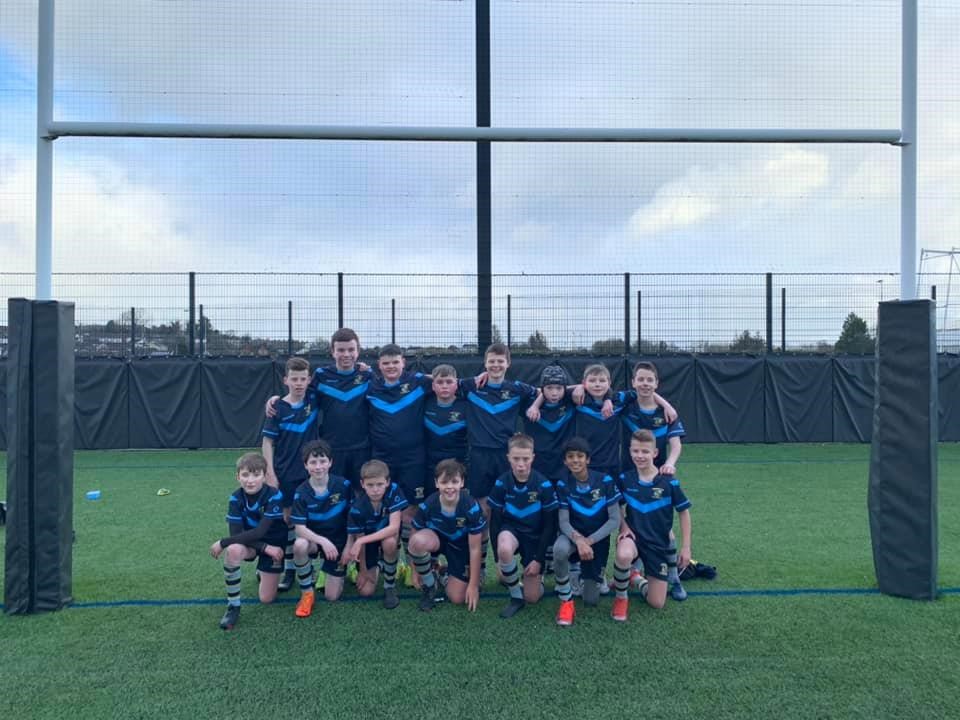 Our u13 boys, led by past pupils Daniel McGrandles, Chris McGoldrick and Mr Orr have went through the first year of our new AGS rugby programme last year at u12 level. They have seen the most success throughout the whole school particularly in results on the pitch. We have encouraged leadership through the squad by giving them opportunities in training. They have driven the standards themselves and have grown in character through the season. They have defeated many schools this year such as Carrick Grammar School, Belfast High School, Wellington College, Foyle College, Larne Grammar School and Bangor Grammar School. This squad has reaped the benefits of buying into the programme, which makes the future of AGS rugby incredibly exciting. (Picture: u13 squad after defeating Bangor Grammar School) 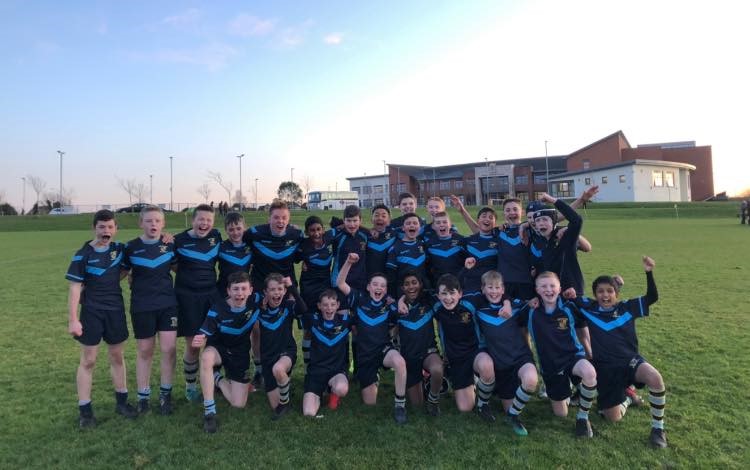 The U14 squad led by past pupil David Armstrong, along with Mr Marshall and Mr Orr have been going from strength to strength this season, with players being recognised for Regional Development squads by Ulster Rugby Staff. The boys have defeated Carrick Grammar School, Belfast High School and Wellington College. (Picture: u14 shaking hands after defeating RBAI ‘B’ team)

This is only the start of what we hope to be a successful rugby programme and we are excited for the future of rugby at AGS.